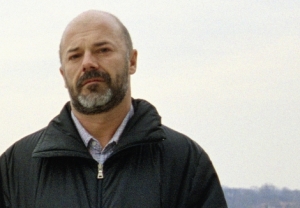 A future centrist Republican president is out there somewhere—but electing Romney-Ryan would strand him or her further out in the wilderness.

I could be dreaming, I know. No doubt, my hope will be mocked as another dewy-eyed, liberal big-media fantasy. But I wore a Reagan ’80 button in high school for the same reason I wore an Obama T-shirt in ’08—not because their politics were the same, but because they were both right about the different challenges each faced, and both dreamed bigger than their rivals in times of real crisis.

-Andrew Sullivan, in the latest Newsweek-